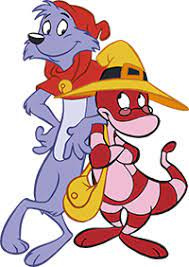 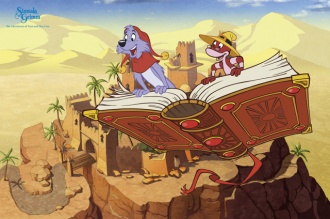 Simsala is the magical land populated by colourful characters and fairy tale creatures with Yoyo and Doc Croc as the unwitting wanderers guiding the young audience through exciting and educational adventures with humour and wisdom, ending up smack-dab in the middle of the action.