SEW THE WINTER TO MY SKIN 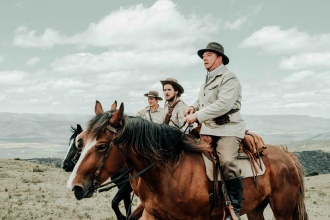 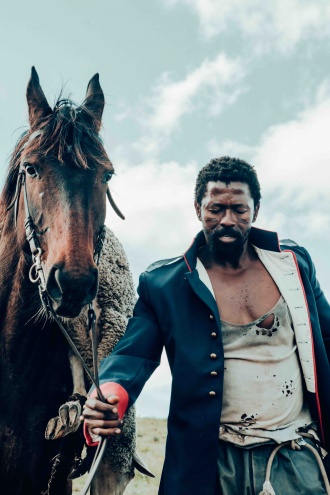 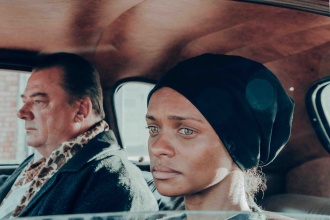 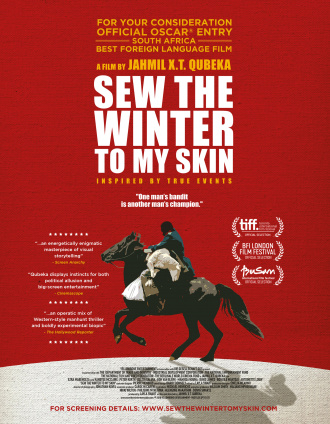 Jahmil X.T. Qubeka was born in South Africa's Karoo region. He won a Peabody Award for his 2005 documentary TALK TO ME which he made for Sesame Street. He made his feature directing debut with A SMALL TOWN CALLED DESCENT (2011). Quebeka's controversial OF GOOD REPORT won the 2014 Africa Movie Academy Award for Best Film. He also won the award for Best Director for the action thriller SEW THE WINTER TO MY SKIN at the 15th Africa Movie Academy Awards hosted in Lagos, Nigeria. SEW THE WINTER TO MY SKIN was South Africa's submission to the 91st Academy Awards for Best International Feature Film.

Based on a true story, John Kepe was an Apartheid-era folk hero who proclaimed himself the  “Samson of the Boschberg.” For decades, Kepe stole livestock and other goods from white colonist farmers and shared his spoils with the impoverished Indigenous population. He inevitably became a political threat to the very fabric of the ruling colonial society. He escaped capture for 12 years before he was brought before a court and sentenced to death for a murder that he might or might not have committed. SEW THE WINTER TO MY SKIN is a keenly observed epic-adventure drama that captures the horrors of South Africa’s racist colonial regime. Rejecting dialog, Jahmil X.T. Qubeka relies on an immersive score and visual cues and through his evocative formal choices, probes, as he says, "mankind’s inherent need to feed into mythologies that conveniently suit the order of the day."

SEW THE WINTER TO MY SKIN was South Africa's submission to the 91st Academy Awards for Best International Feature Film.