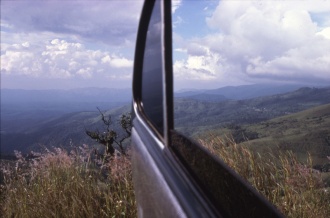 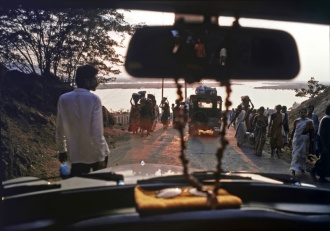 Vasant Nath started his career as the personal assistant to Deepa Mehta during the production of her Oscar nominated feature film WATER. He has written and directed three short films - SHANU TAXI, SUKRIT'S SUNDAYS and SEBASTIAN AND ROSE, which have travelled to over 20 International festivals, including the prestigious Clermont Ferrand International Short Film Fest and won various awards nationally and internationally.

SEBASTIAN WANTS TO REMEMBER - co-written with Michael Henrichs - is the first Indian project to receive EU Media Development funding. Vasant was part of the Writers' room for Season 1 of Netflix’s first Indian Original - SACRED GAMES, which has received an International Emmy nomination in the Best Drama category. Vasant currently works as an independent writer/director in Mumbai and is presently developing various other feature and series material, including a scripted show for Amazon Prime entitled THE NOTORIOUS GIRLS OF ST. MIRANDA HALL.
* * *

Sebastian Wants to Remember is the story of a photographer, who loses his memory after a stroke. The first recollection that comes back to him is from a life that he’d kept hidden from Rose, his wife of 40 years. His process of remembering is disruptive, unsettling their quiet retired life. If Rose wants to restore her husband, she must embark with him on a daunting journey in search of his past.

Guided by photographs Sebastian had secretly stored, the journey brings them face to face with discoveries that might well shatter their relationship.

Sebastian has to make peace with a past that he had long buried and Rose has to confront the harsh truth of what her husband has kept from her thus far.

Making Sebastian and Rose walk a razor’s edge with their lifelong marriage hanging in a balance, Sebastian Wants to Remember is a close examination of human companionship as its protagonists travel over 3000 kilometres in a fascinating, modern journey across India.