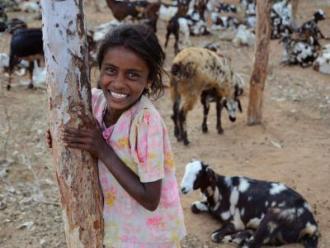 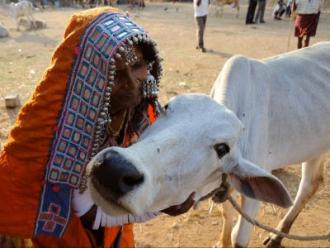 Rajnesh Domalpalli‘s first film VANAJA premiered at the Toronto Film Festival and won the Best First Feature Award at the 2007 Berlin Film Festival and went on to winning further 32 international awards at 144 Festivals in 51 countries.

Mangi, an 8 year old girl, lives with her father Satya and stepmother Avani. The family is in distress after two monsoons have failed and Satya’s bore well digging business is turning into a failure. Satya starts to drink, which is driving Avani away.

While Mangi does all she can to keep Avani close, the playful girl is drawn into a magical adventure that involves creatures as varied as snakes, calves, rabbits, shrimp, a enigmatic puppeteer and even a persistent demon woman by the name of Sarga.

Sarga calls the animals of the forest “my people” and she claims to be the daughter of the Earth Goddess Avani. The old demon woman is searching for her mother, the Goddess Avani, who she suspects was poisoned and kidnapped and is still being held captive by humans. She believes Mangi’s mother Avani may be her lost mother whom she has to liberate - for the Goddess Avani must be free to heal the suffering earth.

In competing for Avani’s attention, Mangi and Sarga act like two unlikely sisters, one wanting to hold on to Avani and the other wanting to set her free.

In this seemingly irreconcilable conflict, Mangi discovers a shared value in the respect for the environment and wildlife that she shares this earth with. The two sisters may, in the end, start working together. 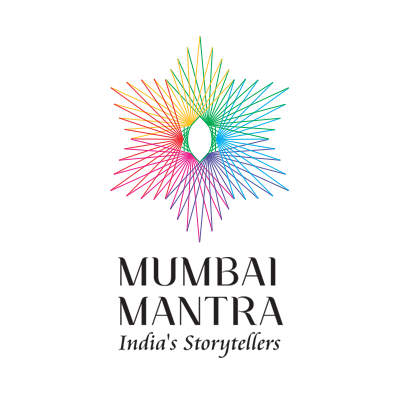