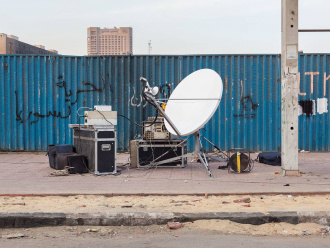 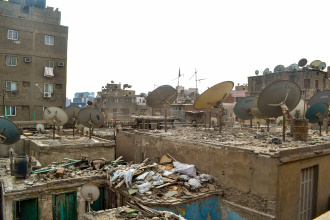 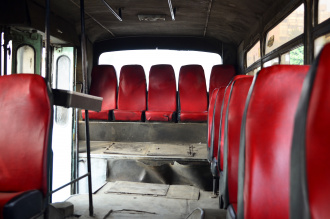 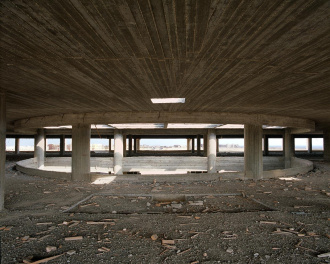 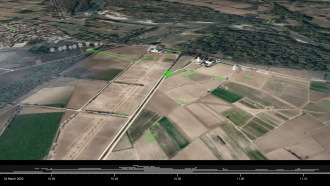 Marouan Omara is a filmmaker based in Cairo. His films wander around the unmarked territory between fiction and documentary to explore the nexus of power and citizenship, using cinema and its tools as a genuine mode of research. His work has won awards and screened internationally at film festivals including Berlinale, IFF Rotterdam, Karlovy Vary IFF, London Film Festival, Yamagata IDFF, DOK Leipzig. He teaches film in different universities in Egypt. His last feature-length film DREAMAWAY was shortlisted for Oscar nomination, Egyptian national selection, and was selected by The Egyptian Critics Association as The Best Egyptian film of the year 2019.

Tom Rosenberg is a US filmmaker based in Berlin. His films portray people who try to articulate the traumatic experiences of political violence. NOTHING HUMAN (2016) examines a private detective's experience reconstructing a mass shooting on a military base and REHEARSAL (2014) observes a massive disaster preparedness exercise in Texas that expresses collective fears about terrorist violence. Tom was named one of Filmmaker Magazine's 25 New Faces of Film and his work has won awards and screened internationally at film festivals including HotDocs, The Viennale, CPH:DOX, Art of the Real, and Locarno. Tom draws on an eclectic industry background that includes running documentary workshops in post-war Sri Lanka, conducting research for ESPN, shooting for true-crime television, teaching experimental film - and, briefly, working as a licensed private investigator. He is based in Berlin, where he works as a commercial DP and editor, and is developing a series of short, found footage documentaries about the US empire.

THE MISSING PLANET is a creative documentary, set in the future on a distant planet. As the planet’s inhabitants experience a wave of memory loss, the film reconstructs the people, places, and events that have disappeared. THE MISSING PLANET is a journey through the surreal landscapes and fragmented memories of another world that mirrors our own.

In co-development with Mark Lotfy of Figleaf Studios, Alexandria 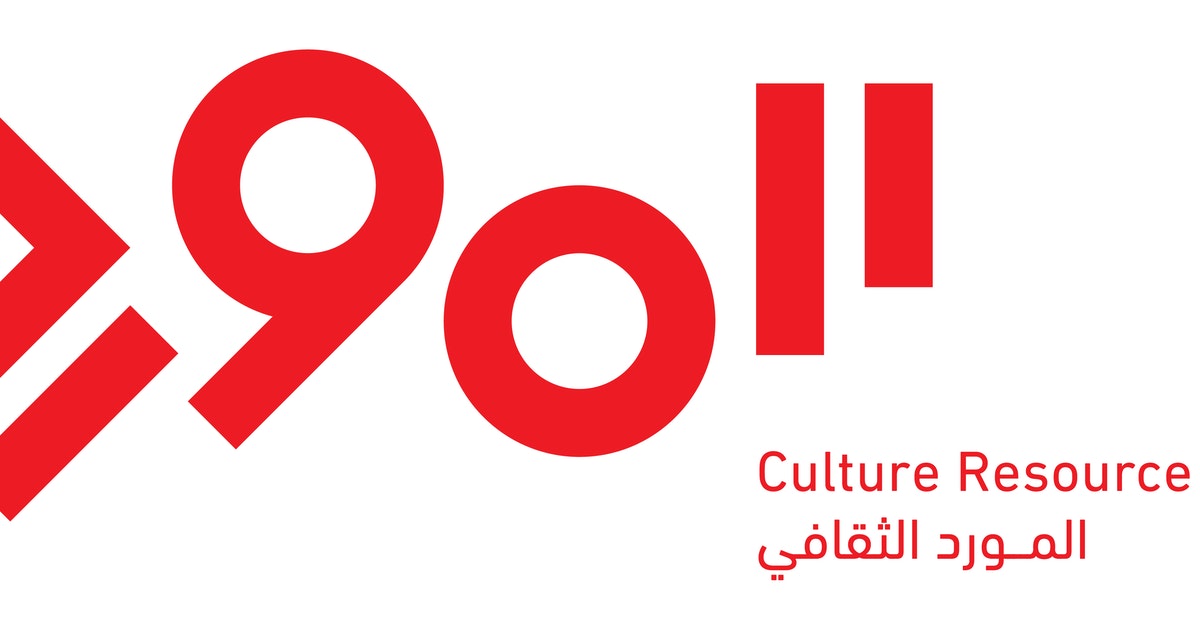 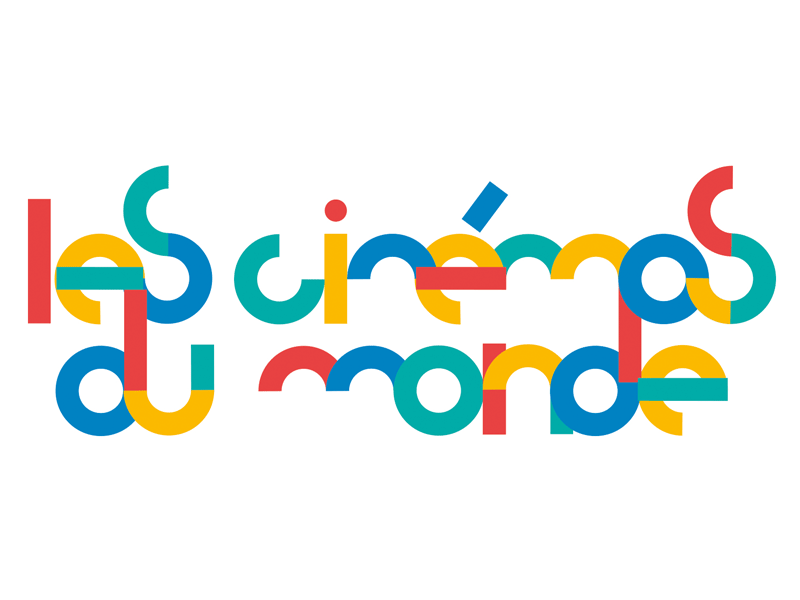 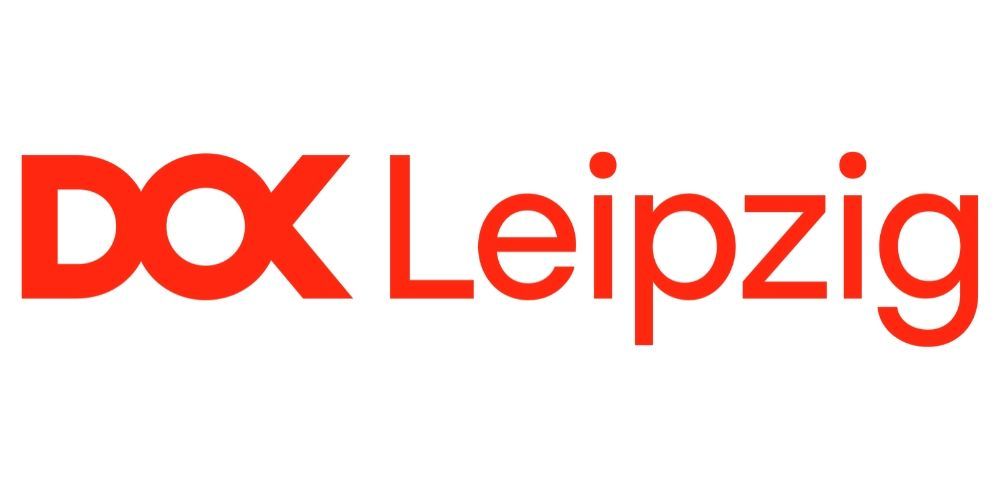 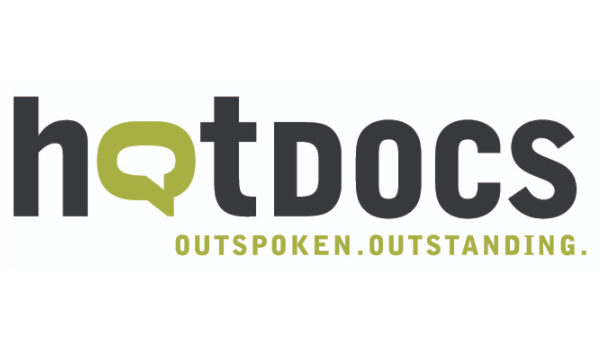