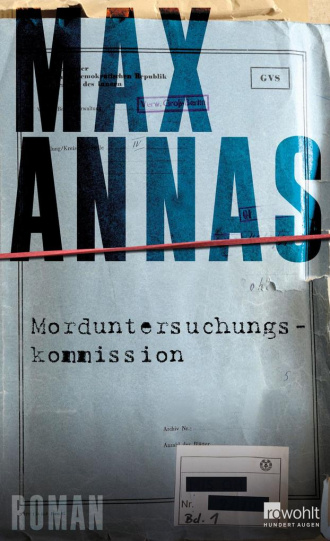 Max Annas worked for a long time as a journalist, lived in South Africa and was awarded the German Crime Fiction Award five times for his novels DIE FARM (2014), DIE MAUER (2016), FINSTERWALDE (2019), MORDUNTERSUCHUNGSKOMMISSION (2019) and most recently MORDUNTERSUCHUNGSKOMMISSION: Der Fall Melchior Nikolait (2020).
Besides in the German-speaking market, Max’s books have been published in the US, France, Japan and South Africa.

Michael Henrichs has worked on short films, feature films, series and documentaries as producer, co-producer, associate producer, writer and director. Michael’s films have premiered in Cannes, Venice, Berlin, Toronto and Sundance amongst others and won multiple national and international awards.

Two of Michael’s films have been national submissions to the Academy Awards - for Sudan (YOU WILL DIE AT TWENTY by Amjad Abu Alala) and South Africa (SEW THE WINTER TO MY SKIN by Jahmil XT Qubeka).
* * *
MORDUNTERSUCHUNGSKOMMISSION participated in ACE Series Special 3.
* * *
MORDUNTERSUCHUNGSKOMMISSION: The Teo Macamo Case
1983, GDR, district of Gera. The brutal racist murder of a young Mozambican contract worker is to be covered up on orders from above, but lieutenant Otto Castorp continues to investigate.
* * *
In development

In co-development with Paul Zischler of zischlermann filmproduktion GmbH, Berlin 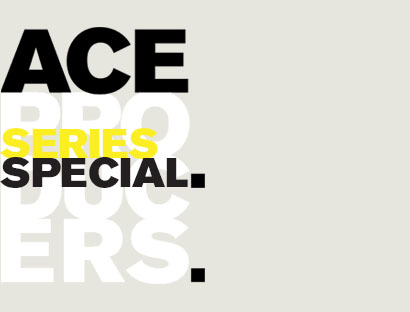 Selected praise for the book series
FAZ and DLFKultur have called Max Annas’ MUK novels „the most interesting project at the moment, both historically and literarily. No costume drama like Babylon Berlin, no GDR-bashing, but a clear course towards unpleasant and tricky truths.“ - Tobias Gohlis in, 08.2020
„Incendiary and highly exciting.“ - Simone von der Forst, HR Info, 12.11.2019
„A classic, perfect police procedural with many extensions that reach up to today.“ - CULTurMag, 01.08.2020