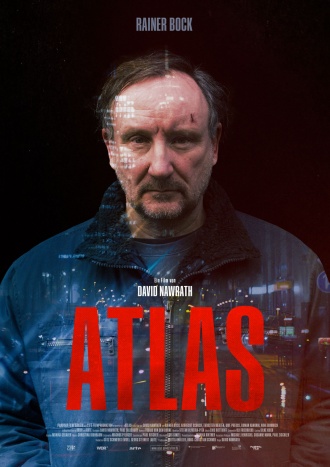 60-year-old Walter Scholl is a mover for forced evictions. The former weightlifter is the best and most loyal hauler that Walter’s boss Roland Grone employs at his house moving company. Walter ignores the increasing pain caused by his back-breaking job just as he refuses to see the agony of the people whose sphere of privacy he violates every day. Grone is planning a risky real estate deal with the help of a dubious family clan. A pre-2nd-World-War apartment house in one of the best neighborhoods is supposed to be rid of all tenants and re-sold with a huge profit. The problem: One remaining tenant refuses to leave his apartment despite a court order. Walter believes to recognize the stubborn young tenant as the son he abandoned decades before and hasn’t seen since. Instead of revealing himself as his long lost father, Walter tries to get close to his adult son Jan and Jan’s family. Once he gradually realizes how unpredictable the men Grone has gotten mixed up with really are, Walter increasingly gets caught in the middle. ATLAS unfolds as an intense thriller, told with the emotional impact of a drama and featuring a main character who, brought face to face with his past, goes far beyond his own personal limits.
* * *